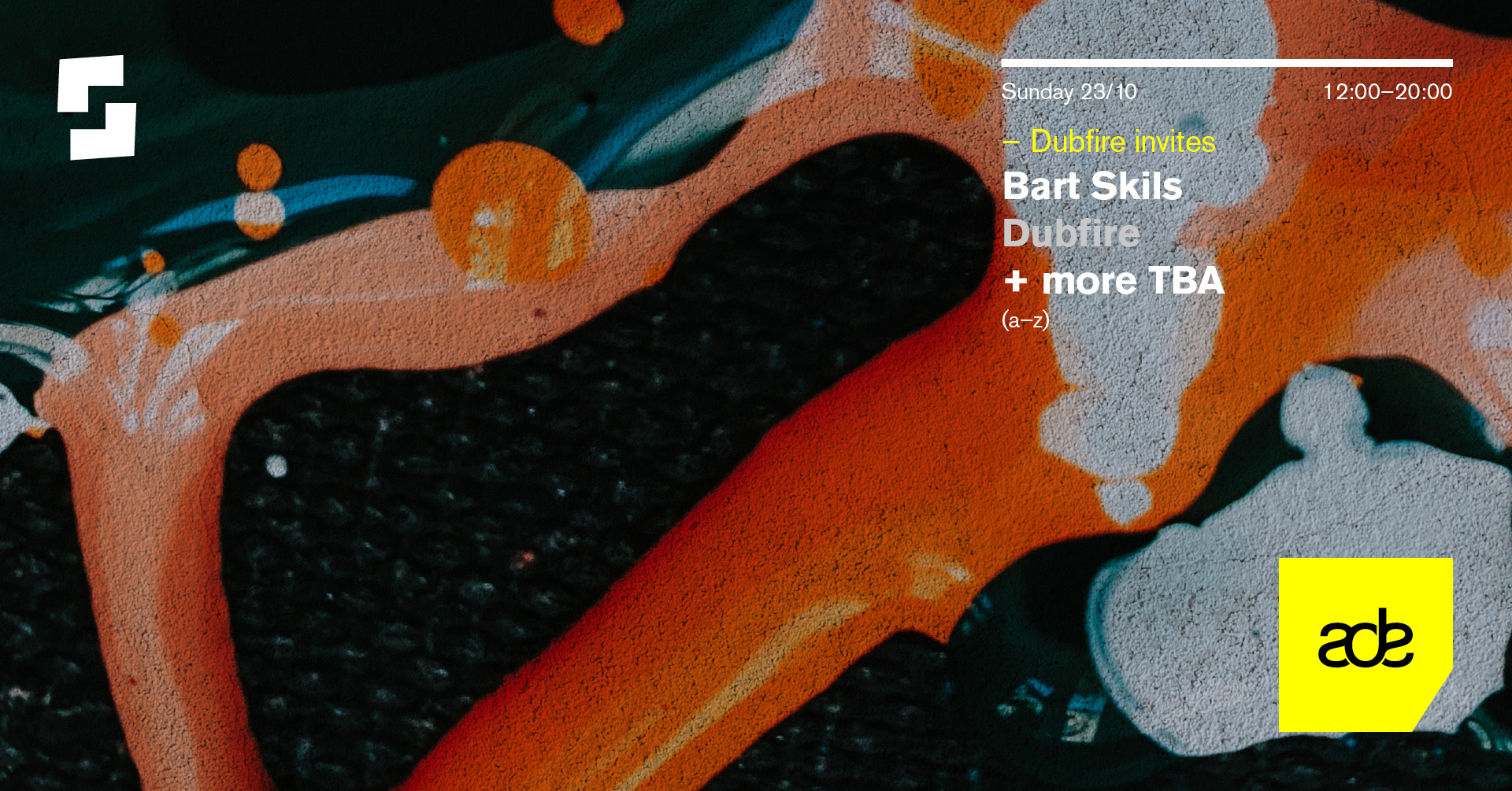 ABOUT THE ARTISTS
Bart Skils
Always one step ahead of the game, Bart Skils has established himself as one of Holland’s most respected and highly demanded techno dj’s. His dj sets are cheered by techno lovers as extremely forward thinking and musically well constructed and his releases and remixes for 100% Pure, Tronic, Break New Soil, Cocoon and Rejected are internationally rated as some of the most cutting edge dance tracks to come out of Holland in recent years. With his long lasting experience as a dj and his ability to move effortlessly from deep house to banging techno, Skils is a sure-fire crowdmover at any given party.
Dubfire
From global success in the commercial domain, to equal accomplishments within the underground scene, Dubfire is an artist whose drive, talent and intuition have placed him within the top tier of electronic music artists in the world. He maintains this position within the industry with an unrelenting work ethic and a focused determination to innovate, evolve, and entertain. Whether it’s his involvement with Deep Dish, his solo performances at an extensive list of the world’s most influential clubs and festivals, running his label SCI+TEC, or simply his exploration of audio and visual technology, Dubfire is in a class of his own and is resolute in his forward-thinking ethos.

TICKET TYPES
Regular tickets: valid all-night
Doorsale: in case we don’t sell out, there will be doorsale available